Kevin Co has recently graduated from the York/Sheridan Program in Design and is currently looking for new and exciting opportunities.

Check his work out below

Thank you for visiting and feel free to get in touch.
‍
Email / Instagram / Linkedin

is a conceptual dating app for users in search of a match-making experience unlike traditional mainstream options. Created as a response to SOD apps (swipe online dating) that saturate the market, Qupid is a subversive take on modern dating that emphasizes personality over physical attraction.

The current climate of dating apps consists of the same swipe right model made prominent by Tinder. Though several apps have been created to improve this experience, they still fail to escape pitfalls inherent with the utilitarian approach of SODs. These problems include the varying levels of commitment users have to the experience as well as an unhealthy focus on physicality which is amplified by the fordist models these apps follow.

Qupid is a real time matchmaking game in which users go through a series of randomized personality driven questions that would allow them to get to know their potential matches. Throughout the experience, users do not receive any information regarding another user's physical appearance. Only upon receiving a match do user's gain access to a profile much akin to a traditional dating app profiles

Each instance of Qupid is a linear experience that would take roughly 5 minutes to complete. The game starts with a total of 6 participants divided into two teams with users on each side being compatible with the opposite team's predetermined preference. Qupid functions as long as each side has more than 1 participant remaining.

From the home screen, users have access to three things, their profile, their messages and a start button. Choosing the latter would send the user into a queue while the app finds other participants. This screen gives users an estimated wait time notifying them once enough users have been found.

When 6 participants have been found, the users have 30 seconds to join, after which, they are welcomed by Qupid, the apps charming virtual host.

The users then go through a series of personality driven questions radomized and at times personalized to match the participant's common interest, They are given 30 seconds to answer the prompts. After the allotted time or after all participants have submitted their answers, the user are shown the answers given by the opposite team.

Qupid asks a variety of questions not only limited to a traditional Q&A. In this particular instance, users are prompted to select a song to answer the question.

After 3 rounds, the users are then given the opportunity to review the other participants' previous answers. They are also shown the answers users gave to the question "Why choose me?" which all users answer when building their profiles.

A match is made when two users select each other. They are then given access to each other's profiles for 24 hours before having to decide whether or not they would like to continue communicating with each other. 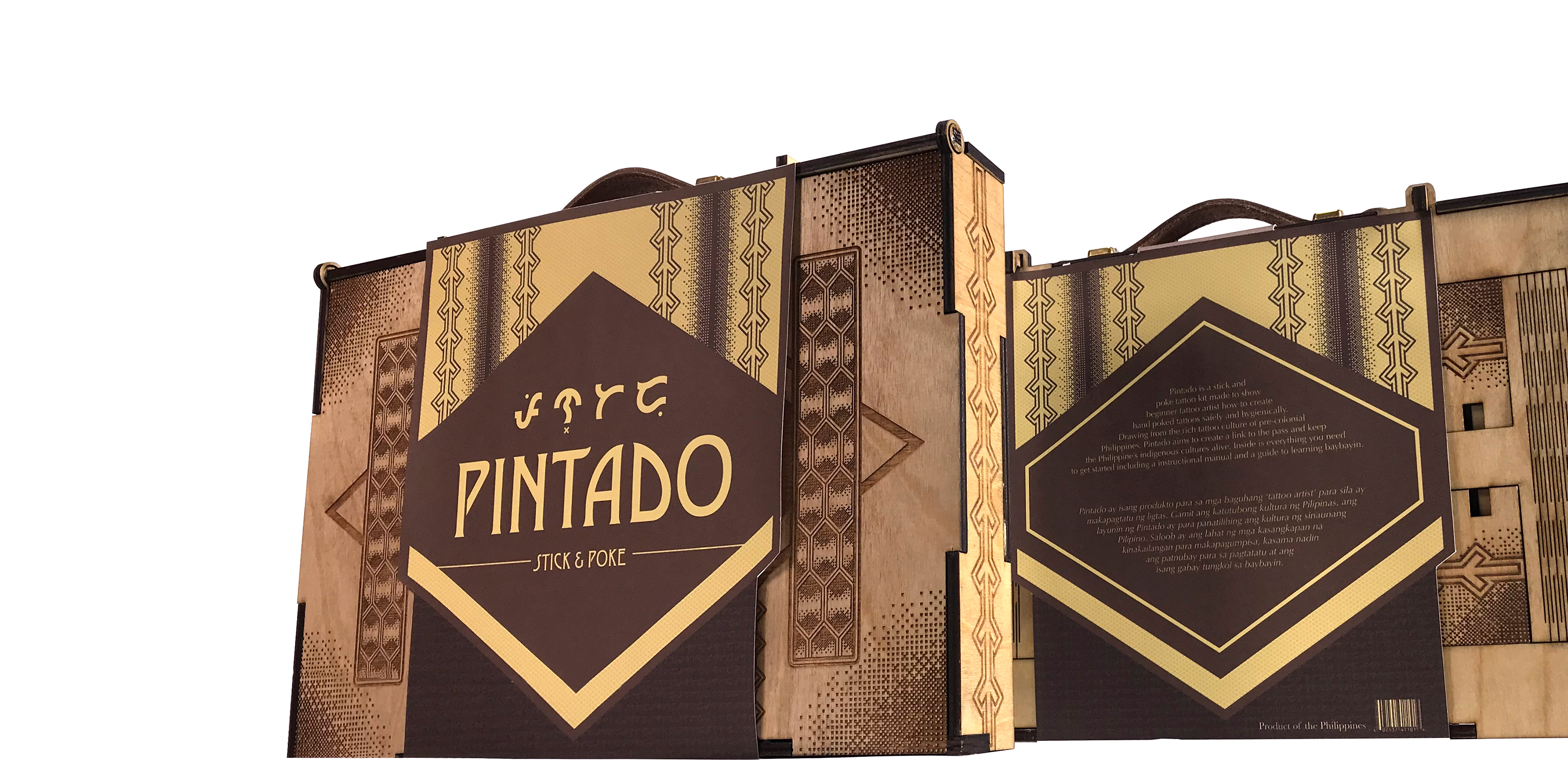 is a bilingual stick and poke tattooing kit packaged in a bespoke wooden tool box that doubles as a makeshift light box. It is a product made with reusability, safety, and education in mind. 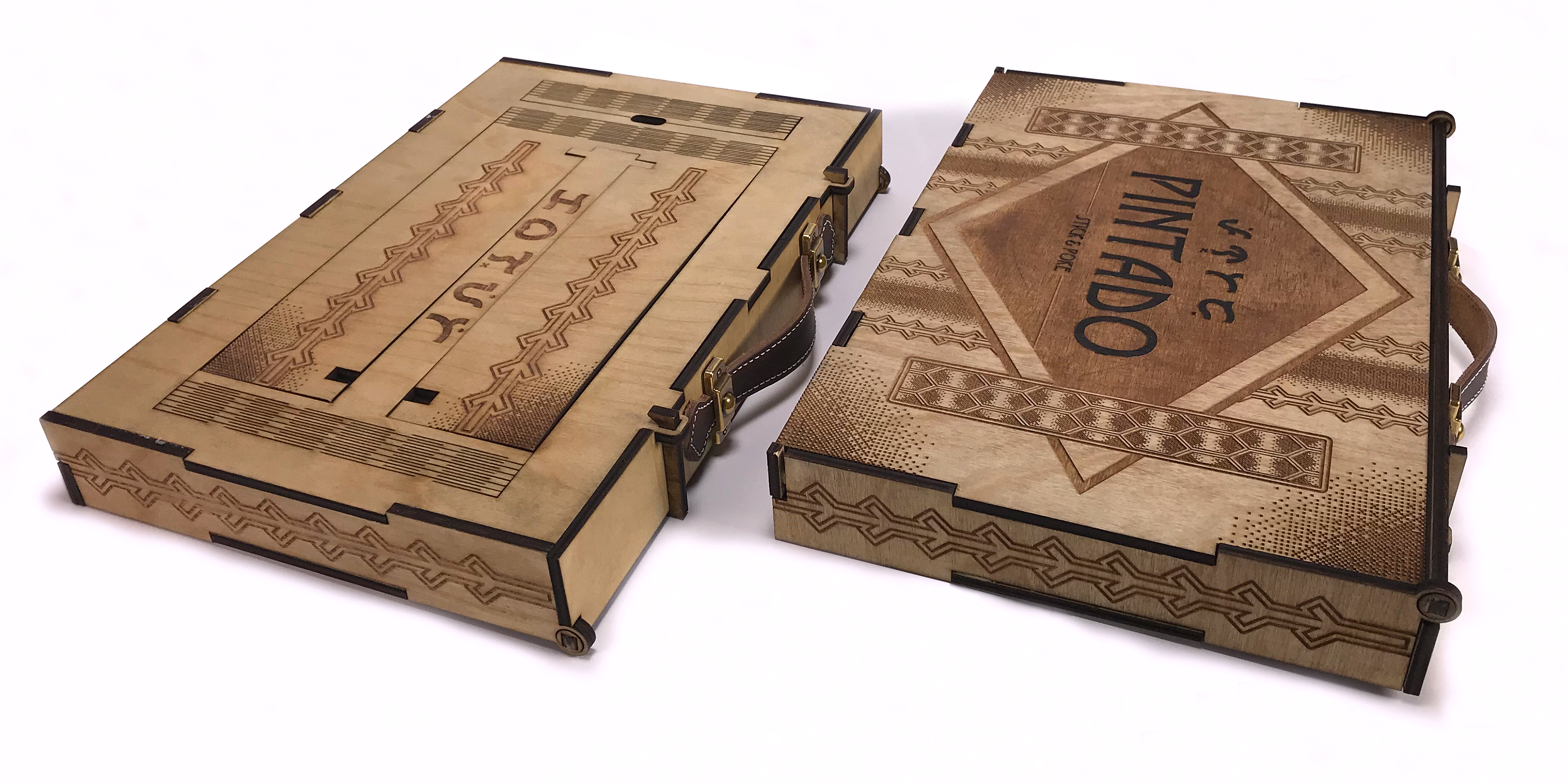 Pintado is a tagalog word adapted from the spanish word meaning painted. Pintados was also the name Spaniards gave some indigenous peoples in the Philippines due to the tattoos that decorated their bodies. This product was envisioned to be a specialty item complimenting a museum exhibit on tattoos. Presented in both English and Tagalog, Pintado takes inspiration from various indigenous Filipino cultures that practiced the art form. Due to centuries of colonization, a lot of The Philippines’ indigenous cultures have been wiped out and forgotten. Pintado was created as a tool to educate users on not only safe stick and poke practices but also on this aspect of culture in precolonial Philippines. 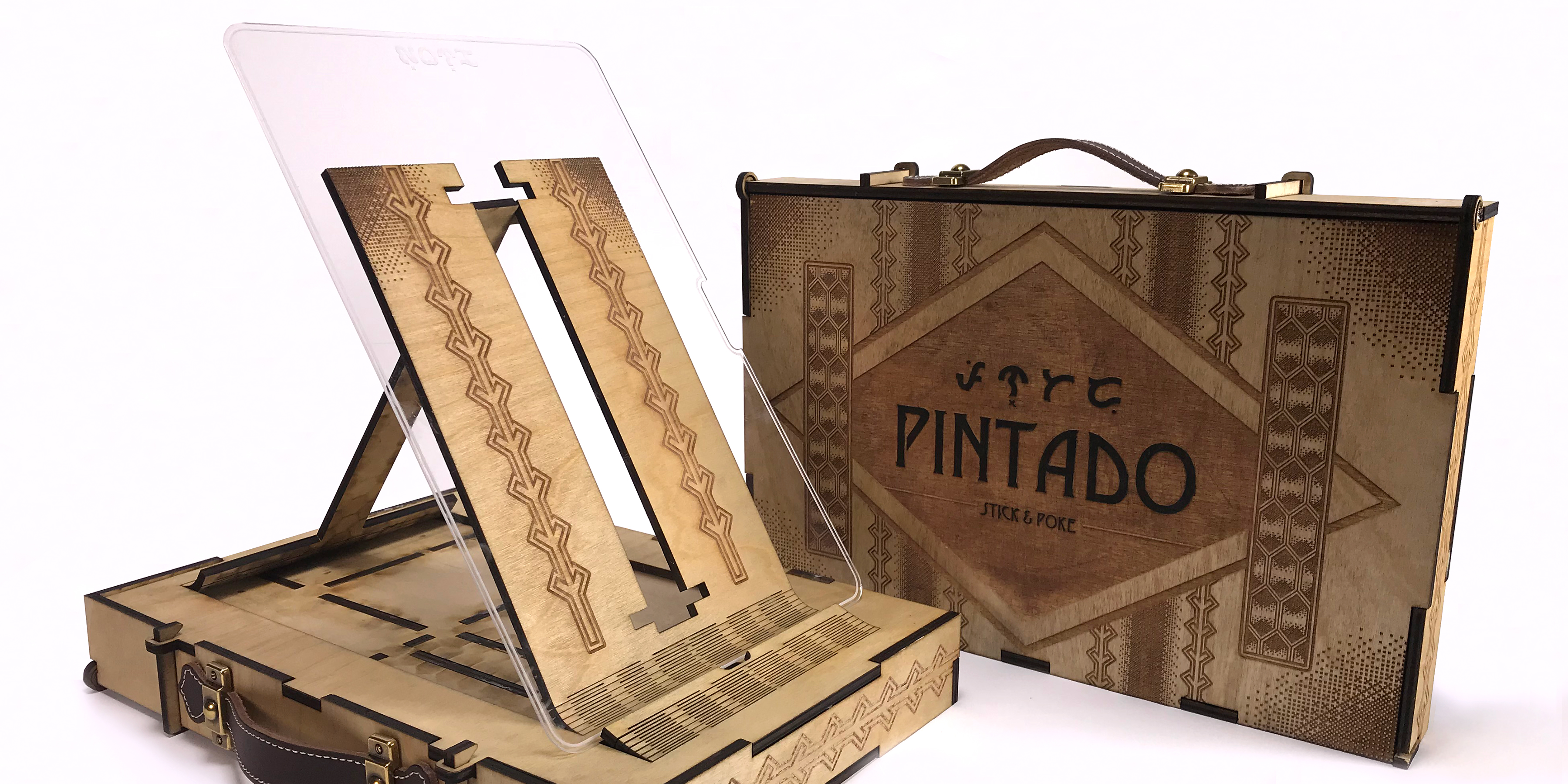 The back of the kit functions as a portable easel / light box with the use of the plexi glass sheet found on top of the inner compartment allowing the user to draw and transfer their designs. 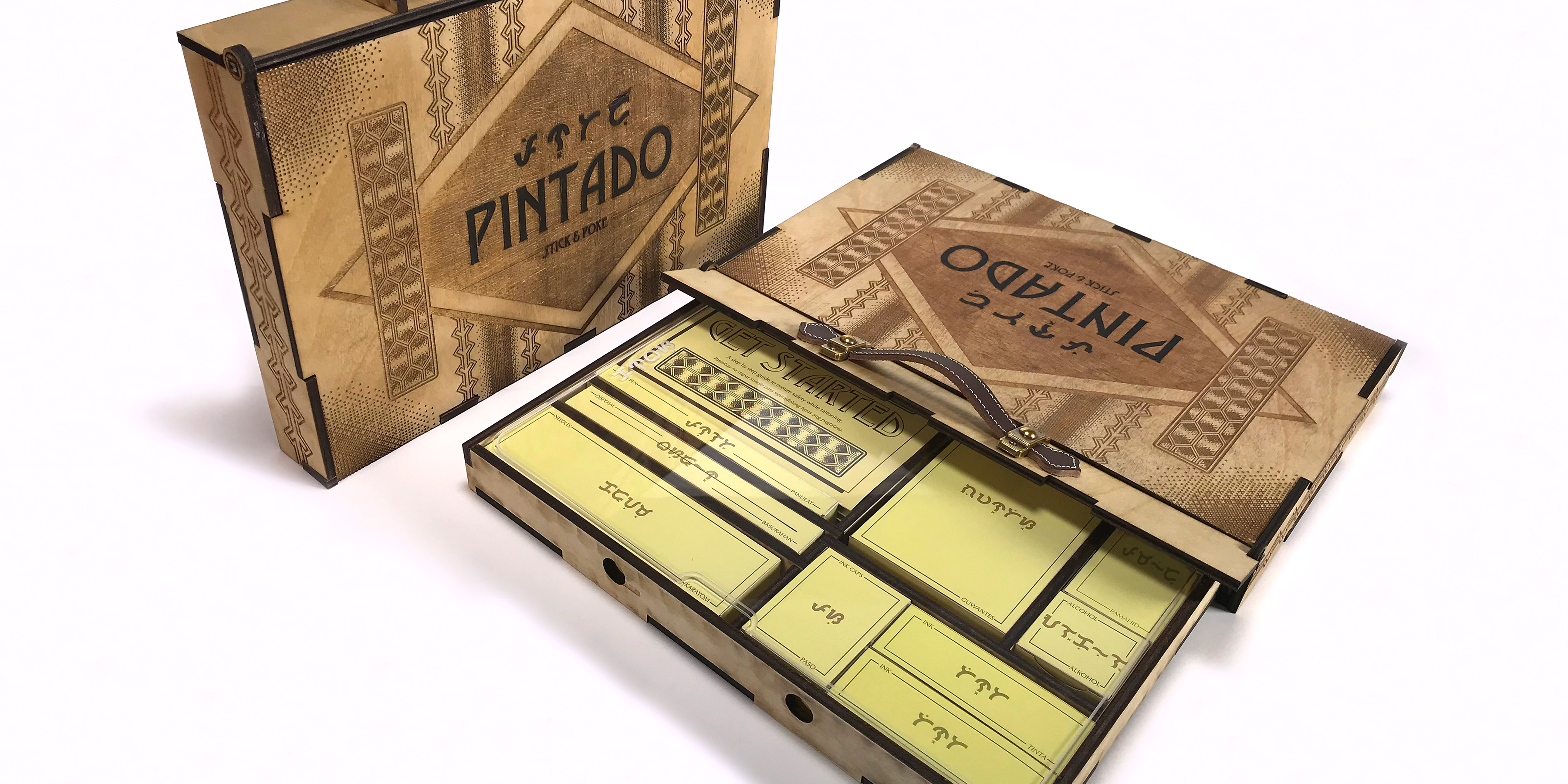 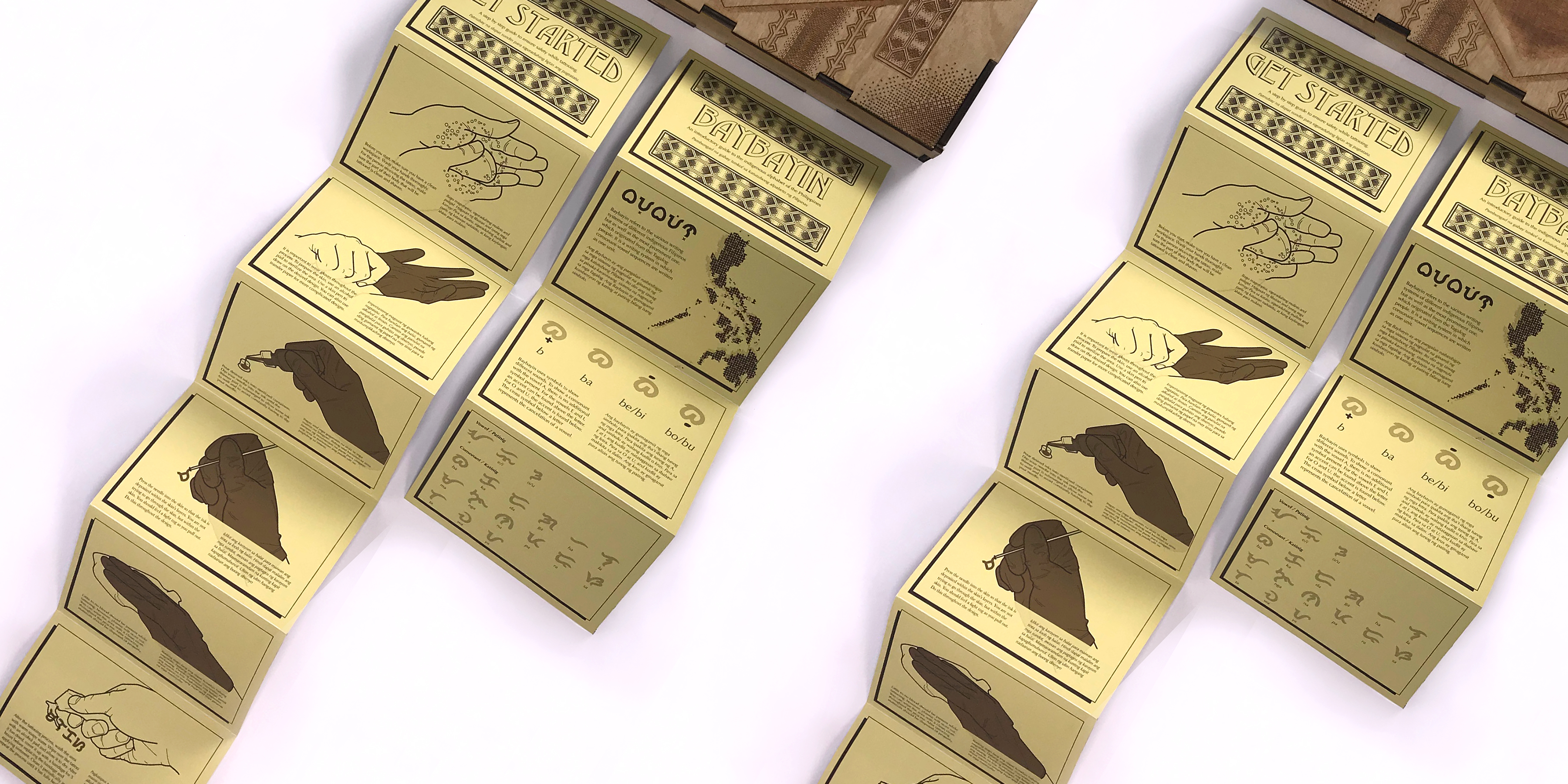 Inside are two instructional pamphlets, one with step by step instructions on how to safely give and care for a stick and poke tattoo, and the other with a guide on how to read and write in Baybayin, one of the most widely used pre-Hispanic scripts in the Philippines.

The following are a select few of my recent motion explorations. You can find more of my motion work here.

How to Make it in America

Eponymously named after the short lived HBO series, How to Make it in America chronicles my personal explorations into the world of fashion. Though materialized for my BDes thesis project, the seeds of these projects have been planted before I could even remember. This is an ongoing love letter to fashion and self expression.

Historically fashion has been a way for individuals to self identify and express themselves. This was its most evident within the world of streetwear. Prior to the dawn of social media, wearing a graphic tee could speak volumes. People were able to use fashion as a tool to communicate a brand's own messages and generate communities of likeminded individuals.

Worldly Matters was created not with the intentions to be a brand but more so as a platform for individuals to express and share their opinions on whatever topic that matters to them. With the goal of facilitating conversation and human connections, Worldly Matters finds itself disseminating Op-Eds through streetwear.

Unfortunately the pandemic heavily affected the production and role out of this project and I decided to delay it to a later date. However, the outcries towards racial injustices, the continued fight towards a more equitable future, and seeing how the pandemic heavily effected the socially and economically vulnerable people, I had to reevaluate my values and what I wanted to put out into the world. I decided to scrap Worldly Matters but soon after, I started conceptualizing the next iteration of this project.

The following projects are an assortment of miscellaneous work spanning various mediums and fields of design. 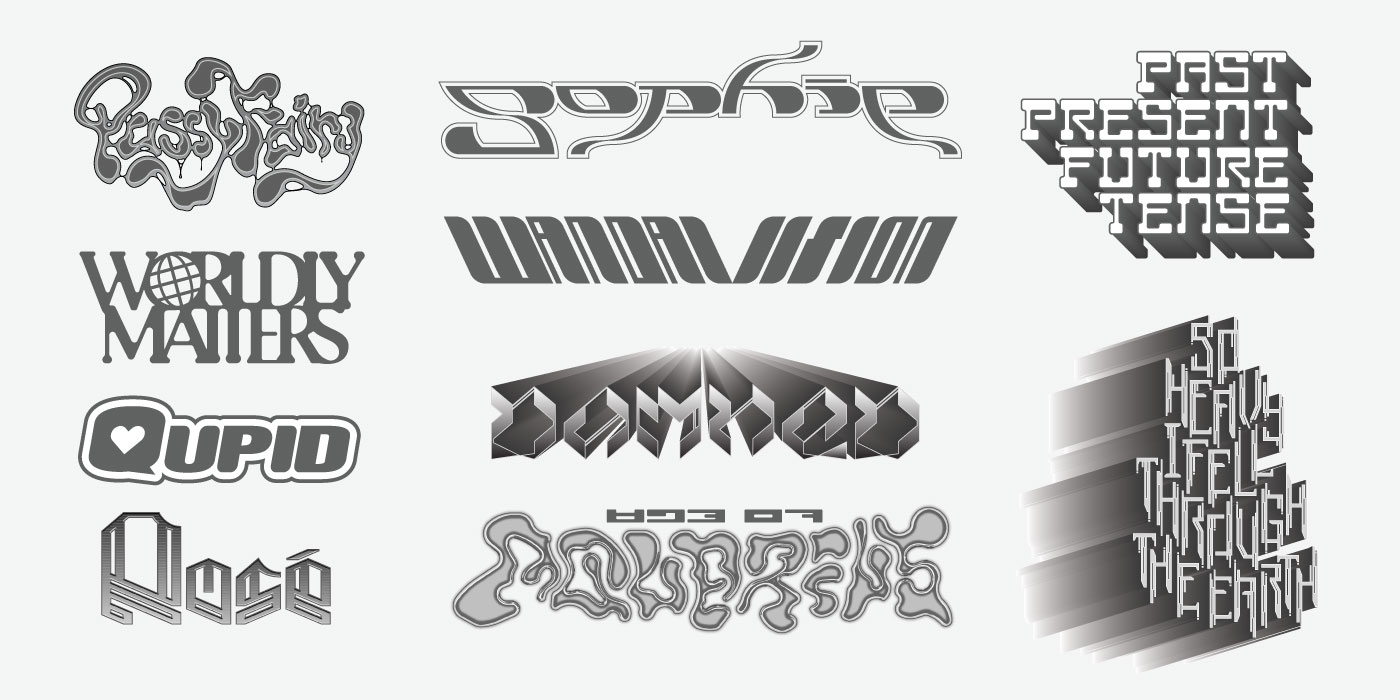 Intended to be a complete departure from their current branding, this redesign concept is inspired by the festival's indie roots. 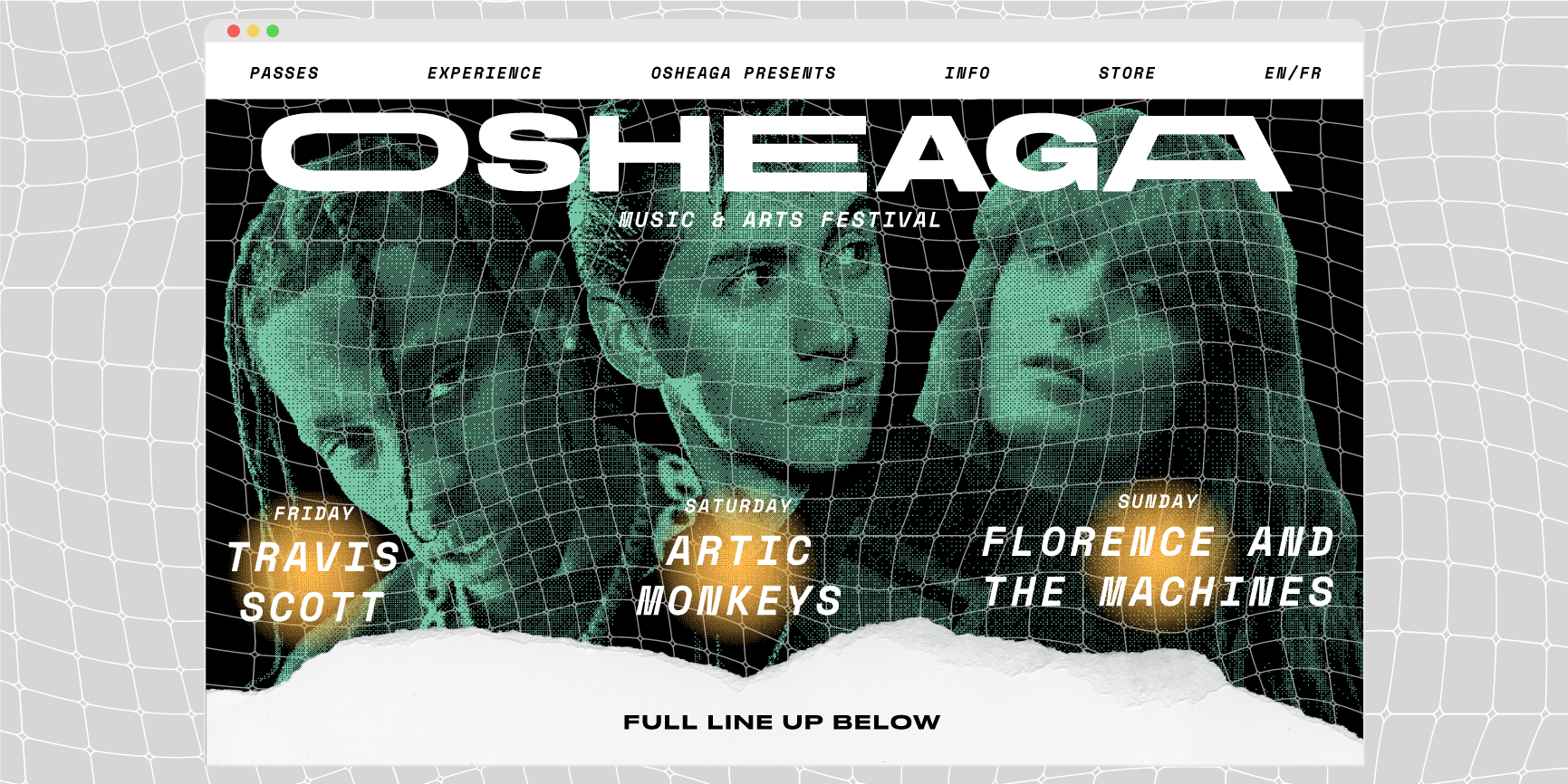 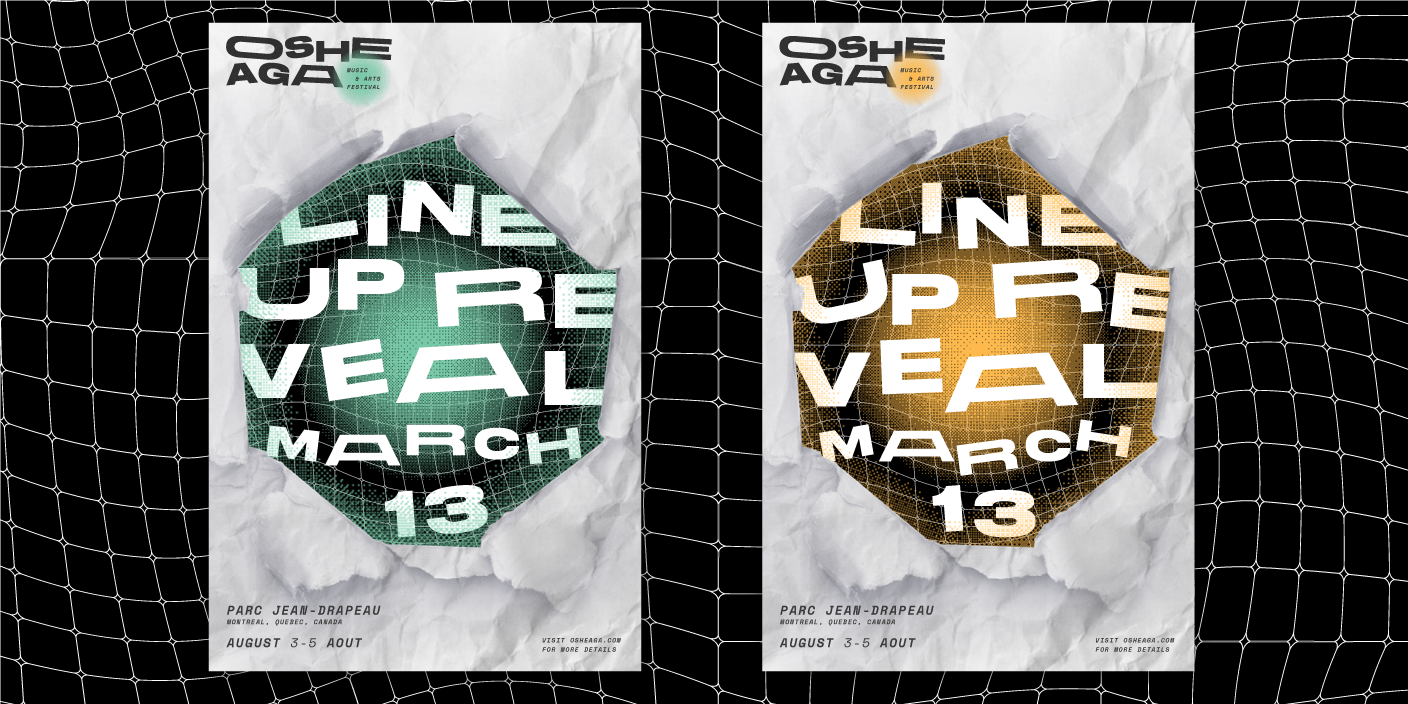 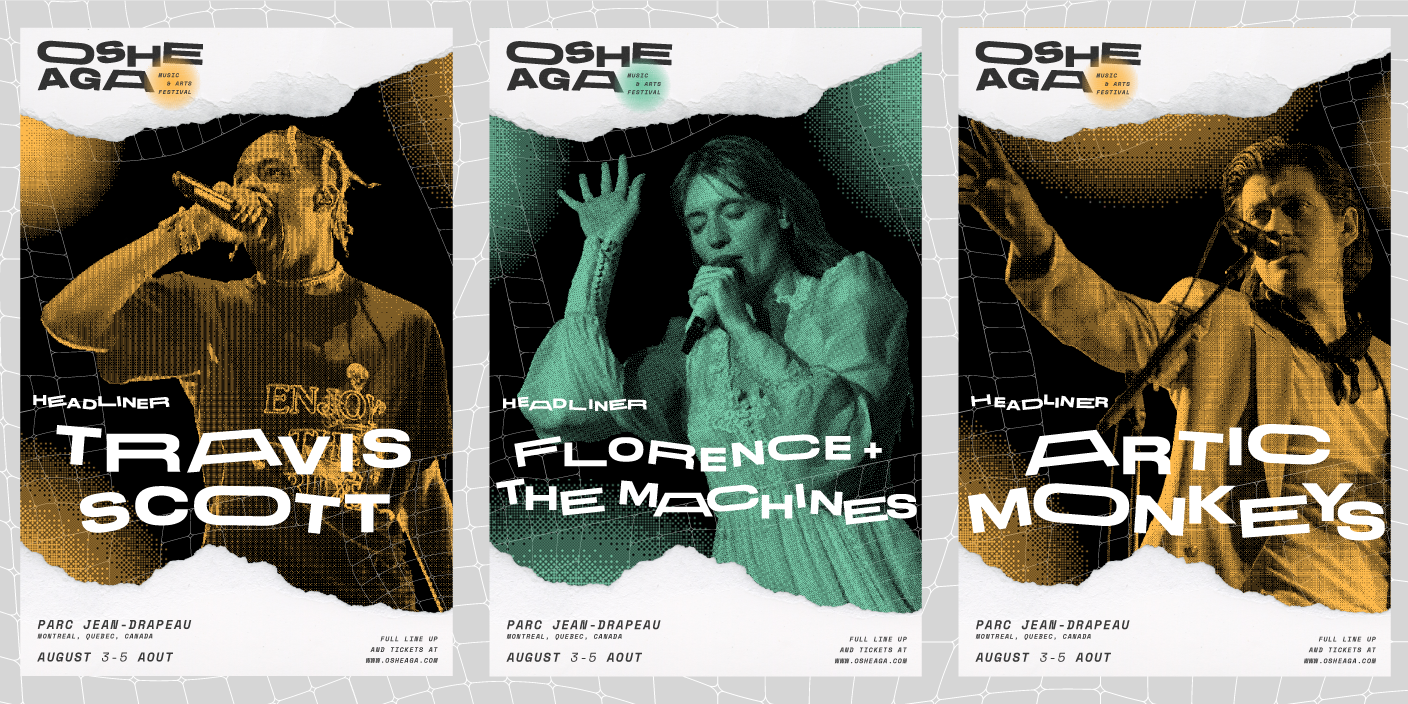 A zine series that artistically interprets a film in 7 spreads designed to mimic the films plot progression. 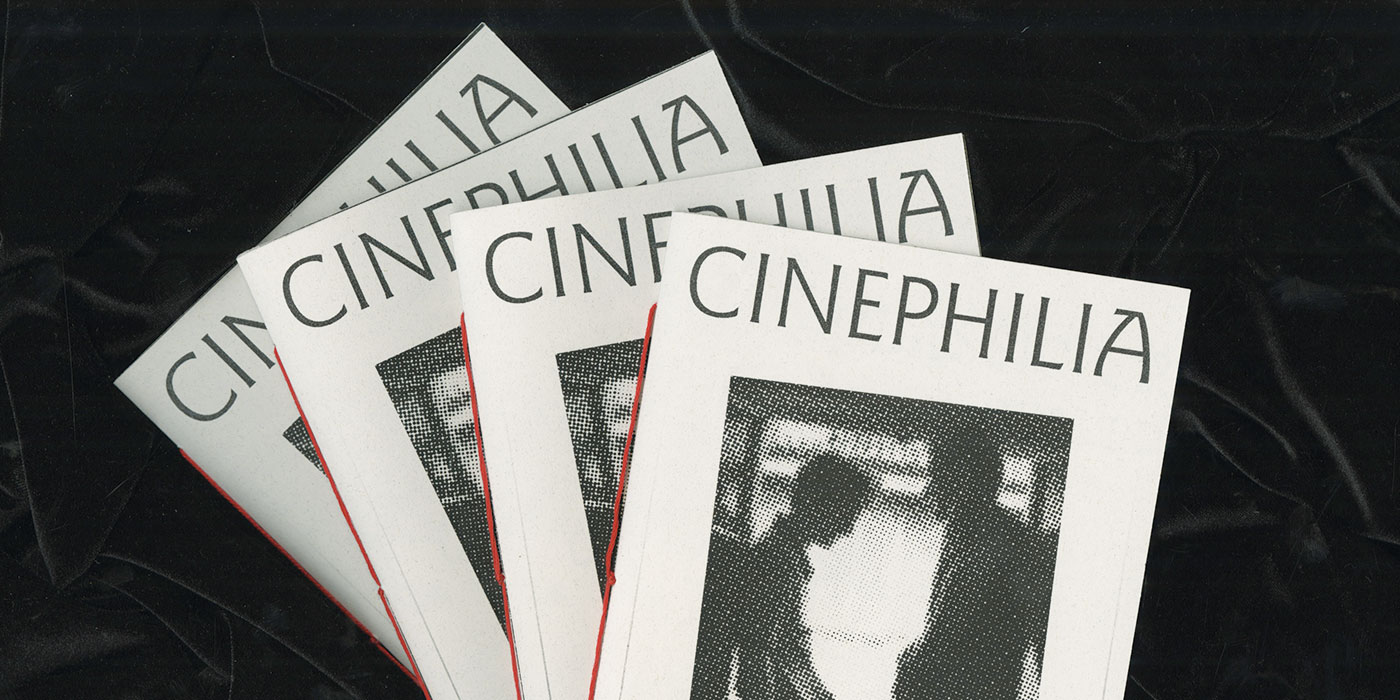 A collaborative music magazine that focuses on sharing and discovery. 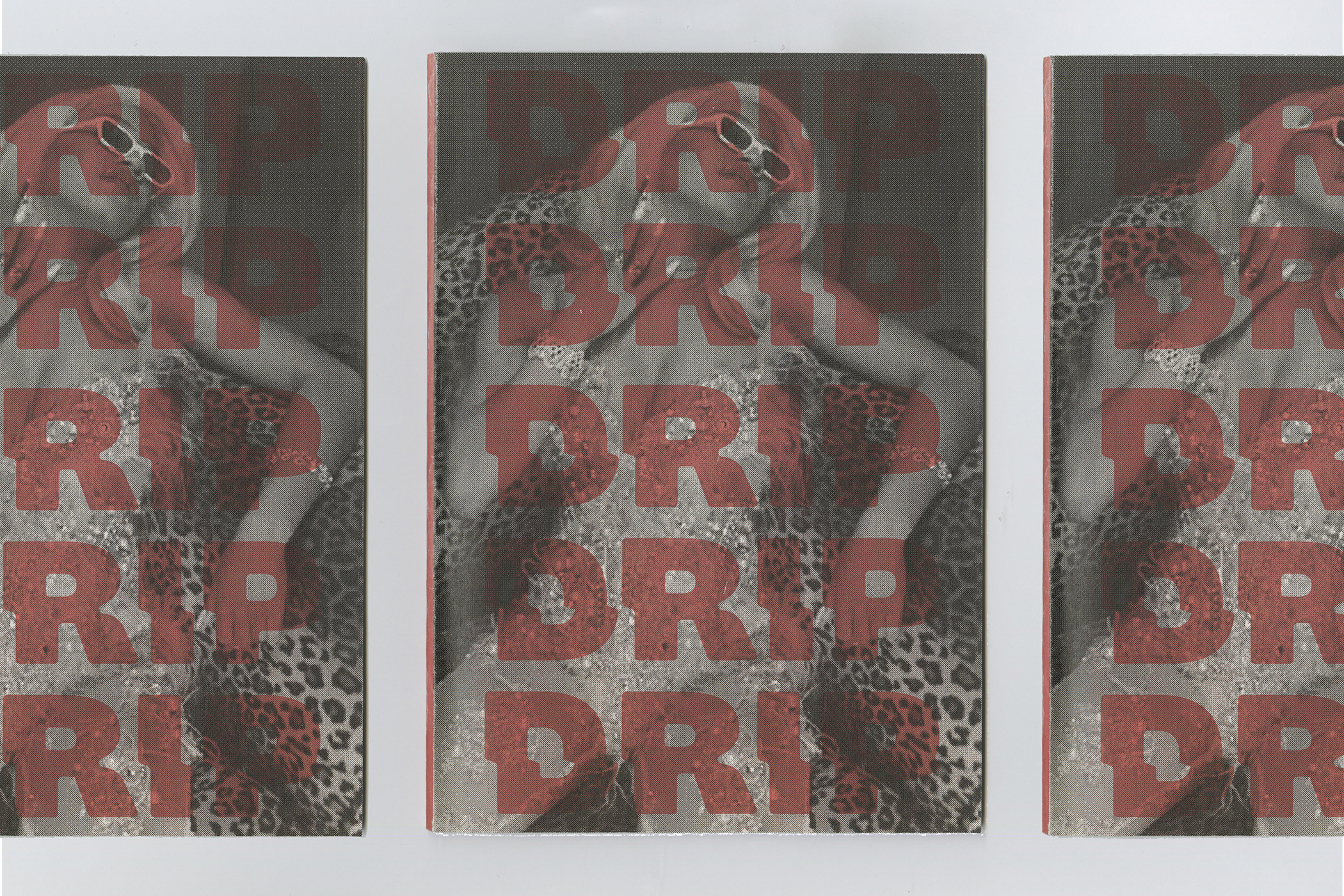